The show must go on! For the first time, enjoy your favourite Shakespeare plays from the comfort of home – available exclusively on the Cineplex store.

These products are not eligible for PIN or Promo Code redemption. 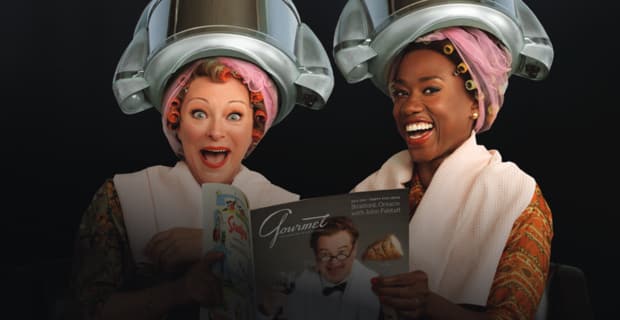 Undeterred by the differences in their backgrounds and life experiences, Othello and Desdemona defy prejudice to be united in marriage. But deadly malice lurks where the newlyweds least expect it, as the one man Othello trusts the most resolves to destroy their happiness at any cost. Whispers of suspicion feed irrational jealousy in this gripping psychological drama, one of Shakespeare’s greatest and best-known tragedies.

Pursuing two respectably married women at the same time, a would-be seducer fails to anticipate that his targets will, quite literally, compare notes. Nor has he reckoned on the mischievous spirit in which the wives will use their wits and wiles to teach him the error of his ways. Set in the 1950s, in a town not unlike Stratford, Ontario, this production brings Shakespeare’s rollicking comedy close to home – and close to our hearts.